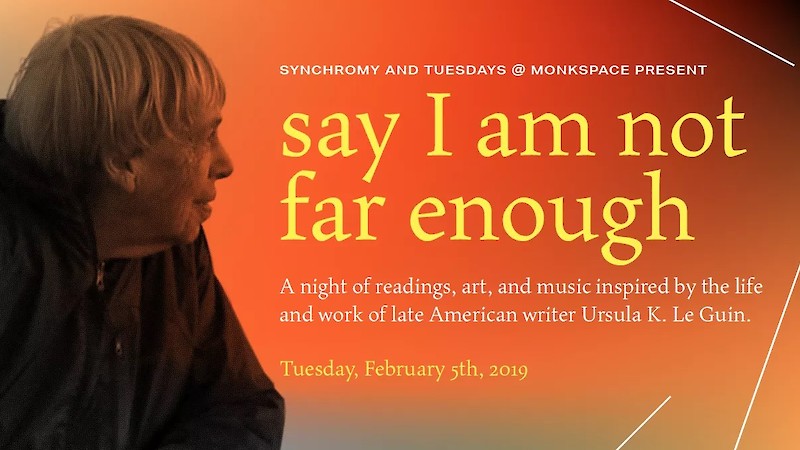 Wild Angels of the Open Hills